Scope of works:                 To identify and provide the solution to a leak in the ancient lake of a Grade II listed manor house

When a leaking lake caused concern at Caversham Park, the BBC picked up the phone and called Terraqua in to solve their problem.

Recently listed on the property market, Caversham Park, a Grade II listed manor house with stunning views across the Thames Valley was built in 1850, the original building having been destroyed by fire.  The architect was Horace Jones who also designed London’s iconic Tower Bridge.

In 1943, BBC Monitoring commandeered Caversham Park to monitor Nazi broadcasts.  The site was chosen for its location outside of London because it was less likely to suffer from bomb damage.  Over 240 broadcasts were transcribed and delivered to London by war despatch drivers and by the end of the war 1,000 people worked at Caversham providing up to date information.  The news of Adolf Hitler’s death was first heard in this building.

The lake was apparently “tinkered with” by Capability Brown which dates it back to at least the mid 1700’s.  Lancelot Brown was nicknamed “Capability” because he would tell his clients that their property had “capability” for improvement!

Following a site visit, our initial brief investigation found that the cause of the leak was likely to be either tree root percolation or fracture, a break to an historic drain downpipe or simply drains rotting or collapsing.  However, it was clear that this should be addressed as soon as possible.

Subsequent detailed site inspection involved unearthing an existing manhole which was part of the irrigation system for the property’s historic market garden. 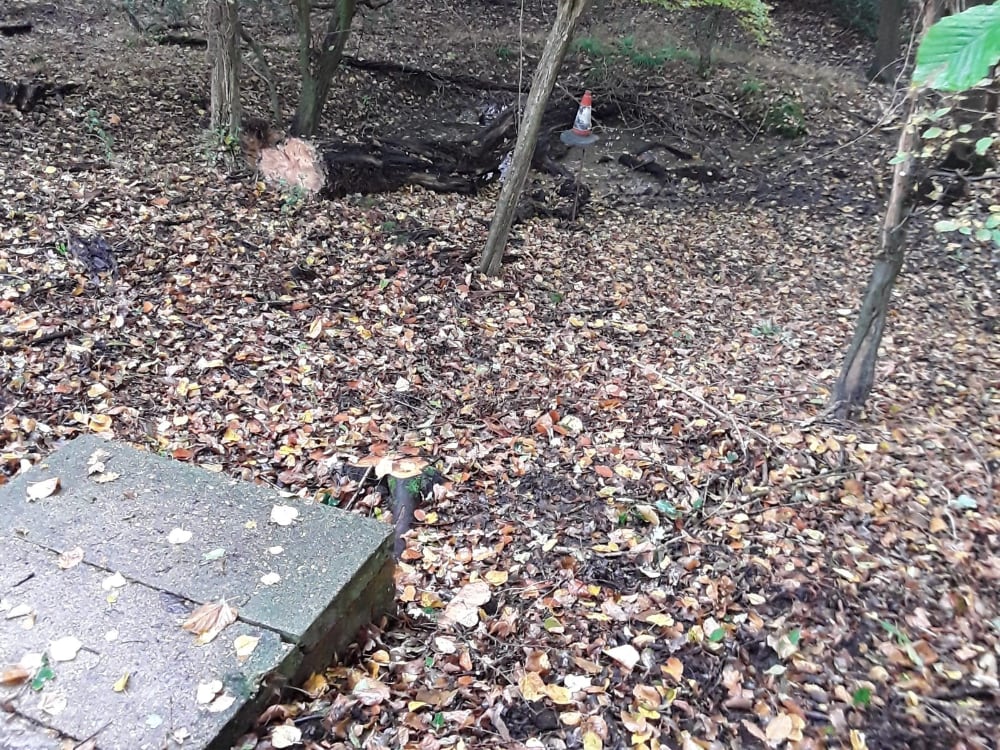 The solution to stop the leak was to pile a semi-circle of 4m sheet piles from the dam crest around the manhole to seal it.  The source of the problem was an existing outlet pipe which was then disconnected and blocked.  In addition to this, we filled the manhole cover with clay to prevent it from happening again. 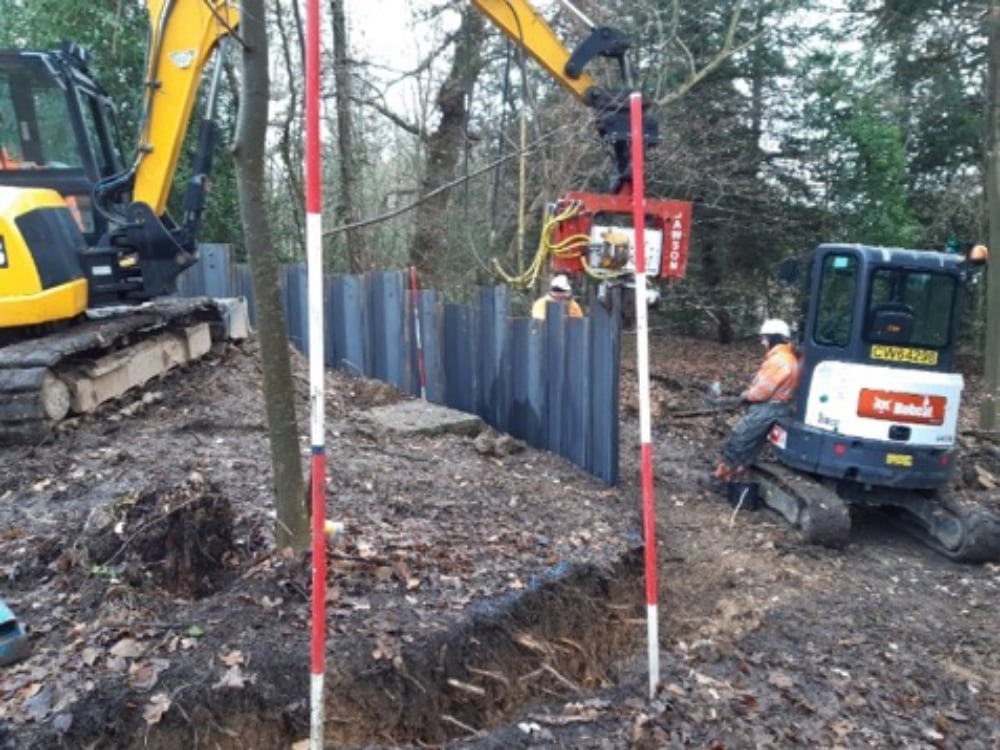 Access was tricky due to the inclement weather (lots and lots of rain) and the angle of the access road down to the lake which was at a 45-degree angle.

As the property was on the market, the client was keen for the work to be carried out with minimal disruption and mess, so great care was taken and disturbance was kept to an absolute minimum.  The project was successfully completed over a 2-week period and signed off just before Christmas 2019. 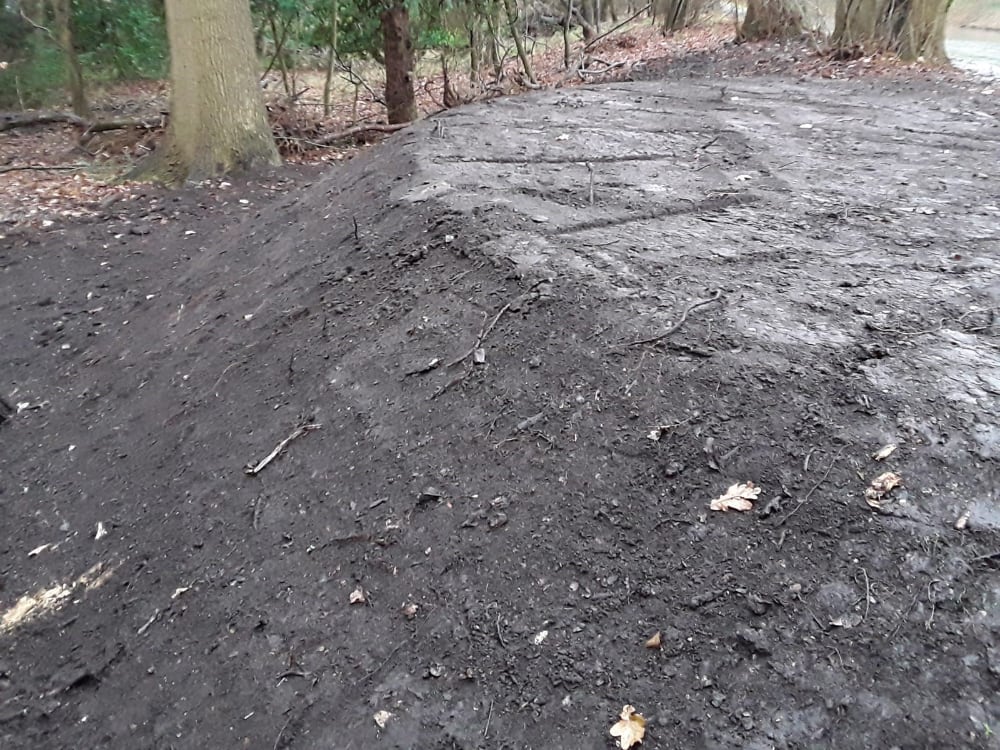 The glorious ancient lake survives to tell more tales for generations to come.

Sorry, the comment form is closed at this time.

Join us on LinkedIn